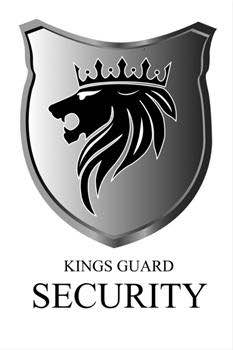 Martial Arts: Dee Sarpo
Hello Everyone! Happy Friday!
Remember from last week, I gave you information about my imaginary, anthological fighting style of the Canodrian Cougars, Gze Kunan Dei? As always, this is just my take on the world of Tarune. I let my imagination run wild, and Charles and D.W. let me share my fantasy creations with you.
This Week, I’d like to continue the trend of Martial Arts themes and what I imagine would be a worthy adversary for the Red Cougars of Canodria: Medoic and their elite soldiers, The King’s Guard. These soldiers are trained to use the deadly fighting style of Dee Sarpo or “By the Mind”.
Dee Sarpo comes from the ancient tribes men before the Great Rift split the Therak’Onian Empire from Tarune. These men and women used to practice until it became second nature to their cerebral and physical mind. This Martial Art was almost lost over the last century, but King Tharster read old texts about this unique style of fighting, and changed the policies of their training programs. This exotic fighting style is only reserved for The Kings Guard.
Trainees learning Dee Sarpo must learn to find their subconscious mind through meditation and stillness and learn how to use it to stay calm in disastrous situations. Their corporeal being must combine with their intangible being to insure their success. They learn how to use their fighting as fluid motions, rather than savage punches with no direct target. There are certain points in the body they learn to strike to disable the opponent physically. The King’s Guard must file themselves under a nonsectarian belief system so their personal troubles do not interfere with their combat.
Two powerful armies.
Two powerful fighting styles.
Only one will prevail….
Who do you think will win the combat front of the war?
Let me know in the comments!
As always, see ya next week!